What does the Ex classification mean?

Products for an explosive environment (Ex/ATEX) are labelled in a standardised manner. Do you know what is hidden behind the figures?

All electrical and many non-electrical products that are to be taken into an explosive environment have to satisfy specific Ex/ATEX requirements and must be labelled in a standardised way. Most people working within operations where there is a risk of explosions will no doubt recognise the hexagonal ATEX symbol. But what does the label actually mean?

How explosive are various working environments?

The demands placed on Ex equipment vary depending on the type of environment for which it is intended. Mines, petrochemical industries and sugar refineries are examples of environments where flammable gases, fluid mist or various forms of explosive dust can be found. For the substances that can occur, the Ex requirements are divided into groups depending on factors such as ignition temperature. Group I (mines) refers to methane. Group II refers to other gases and Group III refers to dust. Within environmental requirements, consideration is also given to how often dangerously high concentrations of flammable substances accumulate as well as the likelihood of ignition taking place. However, even though flammable substances may be present, it cannot be taken for granted that the area has to be Ex classified.

A good example of this is caravans, where propane (LPG) is often used. Propane is an explosive gas, but the normal occurrence of unburned gas in a caravan, assuming there are no leaks, is usually only a matter of seconds before the hob or the heater is lit.  This is far below the threshold for classification, which starts at a presence of at least one hour a year.

Where should you use your measurement system?

On the whole, this is a complex set of regulations that is not made any simpler by the existence of several regional standards. The ATEX standard is used in Europe, while North America uses NEC/CEC in its classification. There is also the international standard, IEC, which has been ratified by some 40 countries. Before you decided on a particular item of equipment, it is therefore important to ascertain which environmental demands have to be satisfied. If the equipment is going to be used in several regions, it must be supplied with IEC approval.

What is meant by “intrinsically safe”?

The Ex requirements can be divided into two groups. The first (ATEX 1999/92/EC) refers to the environment and the substances that occur at the workplace. The second group (ATEX 2014/32/EU) refers to classification of the equipment that is brought into an Ex-classified area. This relates more to the measures that have been implemented to prevent the equipment from igniting something in its surrounding environment. A basic method of this type might be to enclose the electric equipment in a container that is then pressurised. This prevents any gas in the surrounding environment from penetrating, which means you have achieved protection of the type Pressurised (Ex pxb).

Sealing and pressurising is often impractical, however. For example, a keyboard or a switch must be accessible to the user. For this reason, measurement instruments are often classified as intrinsically safe, “Ex ib”, which means that the actual design of the electronics in the instrument prevents dangerously high temperatures from arising, even in the event of a fault in the instrument.

The temperature for which the equipment is intended can be determined from the designation T1-T6. T4 means that no part of the equipment may exceed 135°C. However, this assumes that the ambient temperature does not exceed that which is specified on the label, e.g. “-10°C < Ta < 50°C”, where Ta stands for “Temperature ambient”.

When an instrument or other equipment contains a laser/light source, this must also be viewed as a risk, since concentrated light can cause ignition, more or less in the manner of a burning lens in sunlight. If the light energy is so low that there is no risk, the equipment may be labelled with the abbreviation op is (Optical Inherently Safe).

Who tests and approves Ex equipment?

It must also be indicated on the equipment who is responsible for its approval. In the above example this is Presafe, which has provided approval number Presafe 17 ATEX 10552X, IECEx PRE 17.0049X, which also means that the instrument has been approved according to both ATEX and IEC.

An item of equipment that has been approved according to ATEX must also have the hexagonal symbol, as well as a code specifying the group and category for which it is intended. “II 2G” means that it is intended for all environments apart from mines, where it is likely that explosive gases may occur, even in normal circumstances. This corresponds to Zone 1 (or Zone 21 for dust) according to IEC / NEC.

Other markings on the product

In addition to this, markings referring to other factors may be present on the measurement instrument. For example, a CE marked product must satisfy EMC requirements (not emit radio interference and be able to cope with e.g. static discharges).  In recent times, the IATA (air transport) has also demanded that battery type and battery capacity must be specified. Finally, if a laser is present, the classification must be specified on the product, in this case Class 2 with the warning “Do not stare into beam”. In Europe, IEC 60825-1 is used for laser classification as part of CE approval. The corresponding American standard is CFR1040.10, CFR1040.11.

Please feel free to get in touch if you have any questions regarding Easy-Laser’s Ex certification or our Ex-classified alignment system XT550! 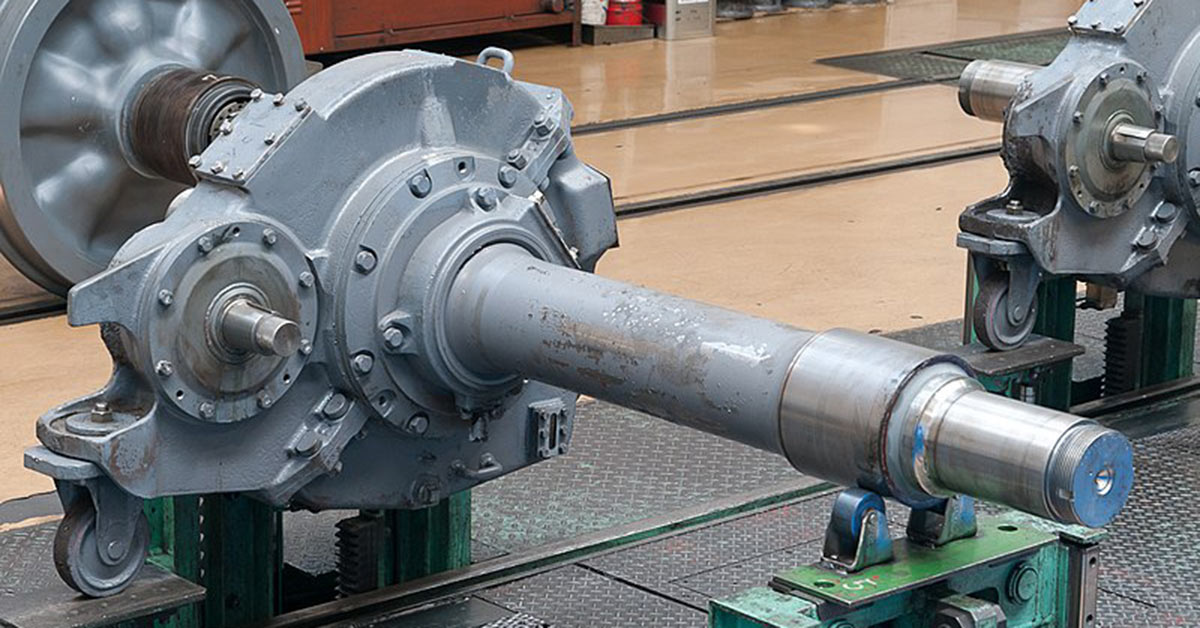 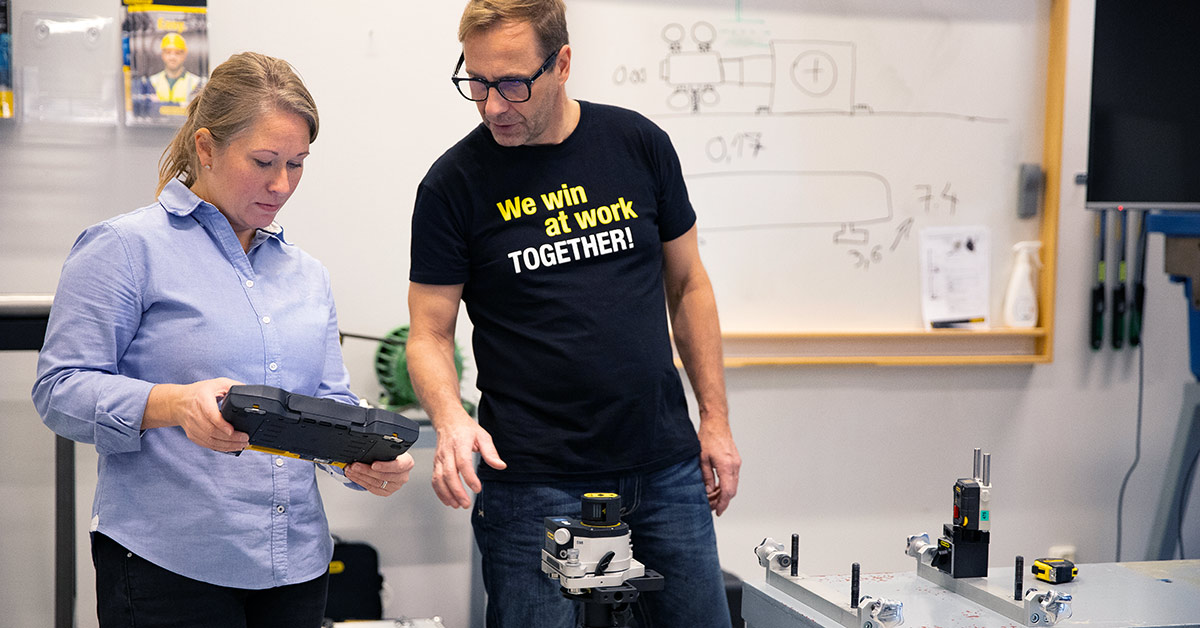