Do you have hidden opportunities to make savings?

Are you the type of person who, going by the principle of “We’ve always done this, and it’s worked well”, continues to use a ruler or a piece of string to align your sheave/pulleys? If so, you should definitely read this.

It is a common misconception that it doesn’t matter whether or not you align your sheave/pulleys. The belt is flexible, isn’t it? And if a part becomes worn, it is easy to just replace it. But what you may not consider is that the cost of energy is greater than the cost of buying new spare parts such as bearings, belts and pulleys. Studies have shown that with correct alignment it is possible to improve efficiency, saving 5–20% of your energy costs. This can add up to significant amounts, particularly if your businesses have tens or even hundreds of belt driven machines.

Poor alignment or incorrect installation are the most common causes of abnormal wear of sheave/pulleys. On the other hand, increased productivity, fewer unplanned operational stoppages and reduced energy consumption are the result of regularly maintained machines. In the long run, this is also positive for the environment. By aligning your sheave/pulley-driven machines, you also reduce vibrations that wear the machine and adversely affect the working environment.

One factor that is often overlooked is that incorrectly aligned or tensioned belts can give rise to abnormal temperatures, caused by the belt’s friction against the pulley. Excessively high temperatures cause the belts to harden, resulting in cracking. A toothed belt can lose teeth, which can have a serious effect on the machine in the worst case scenario. Strong heat sources in the vicinity also affect belts negatively. A thermal camera can help to indicate potential abnormal temperatures.

Poor alignment or incorrect installation are the most common causes of abnormal wear of sheave/pulleys.​

Where do I start?

Many belt manufacturers advocate preventive maintenance in order to avoid unforeseen stoppages. A scheduled operational stoppage is obviously more efficient and less costly than calling out the fire service. Having a maintenance program for your sheave/pulleys can also be efficient. There are a number of factors that determine how often you should perform preventive maintenance. Start by classifying your machines:

When you have done this, you will be in a better position to know how to prioritize your maintenance work.

Start by prioritizing which machines are most important for your operation.

You should also think about the following

If you still aren’t convinced it pays off to also align belt drives with high precision, please have a look at the following:
Examples of how much you can save, having your belt drives correctly aligned

Read part 2 in this series: Why laser tools are better for belt alignment 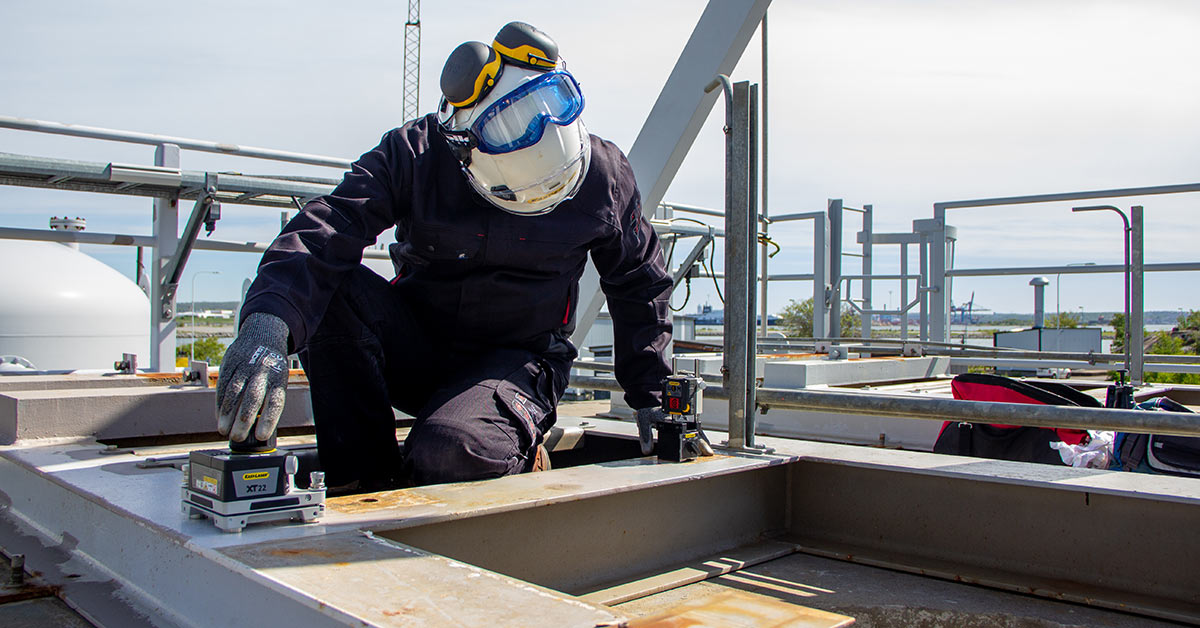 Four parts are key to quick and easy measurement with laser: a laser transmitter to emit a laser beam, a detector to register it, suitable brackets, and measurement software to display the result. In this article we will guide you through our different laser transmitters and their main areas of use. Read more